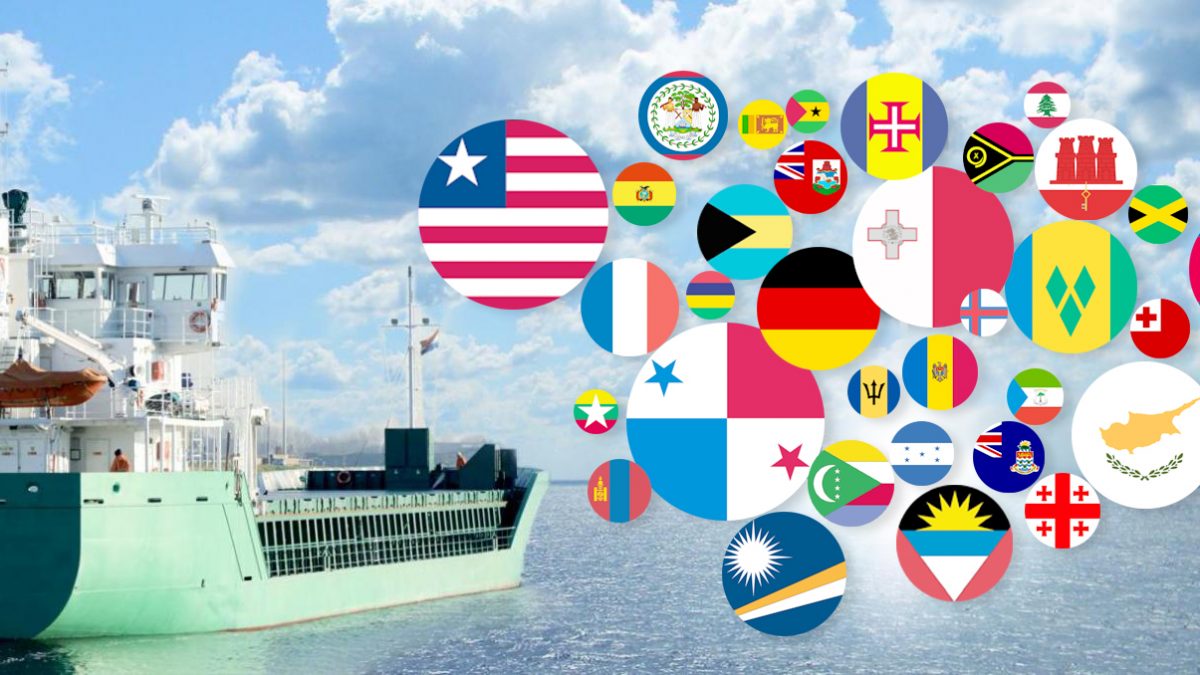 Panama leads with more than double FOC comparing to china & the USA together!

Before we dive deeper to understand the fact that a small country with 3M citizens is leading over two trade giants like china
& the USA, let’s understand what FOC is.
FOC stands for “flag of convenience,” and it gives ship’s owners the ability to register a merchant ship in a ship register of a country other than that of the ship’s owners.

Foreign companies can register a ship without a legally registered company. In other words, they are subject to the laws and regulations of the country in which the vessel was registered and can enjoy the privilege of :
Low establish and maintenance costs.
Low taxes and fiscal benefits.
Low salaries with min’ workers’ rights
And..remain anonymous while doing that.

Is it the best practice? It depends on who you ask.
While allegations of corruption are in the air, the Panama government is looking the other way. It encourages high registration while essential areas such as oversight, accident investigation, and crew assistance are ignored.
Even though eight years ago, the ITF (International Transport Workers Federation in Panama) investigated a woman sailor’s death, 22, on her first voyage. She became trapped in machinery that was reportedly faulty and died.
But instead of heading for the nearest port as rules dictate, the ship continued to sail for more than two weeks with her body in a freezer.

As a state, Panama can say it’s a successful project, but according to ITF, the price is high…

To learn more and get shipping insights from CARGOZONE experts, click here. 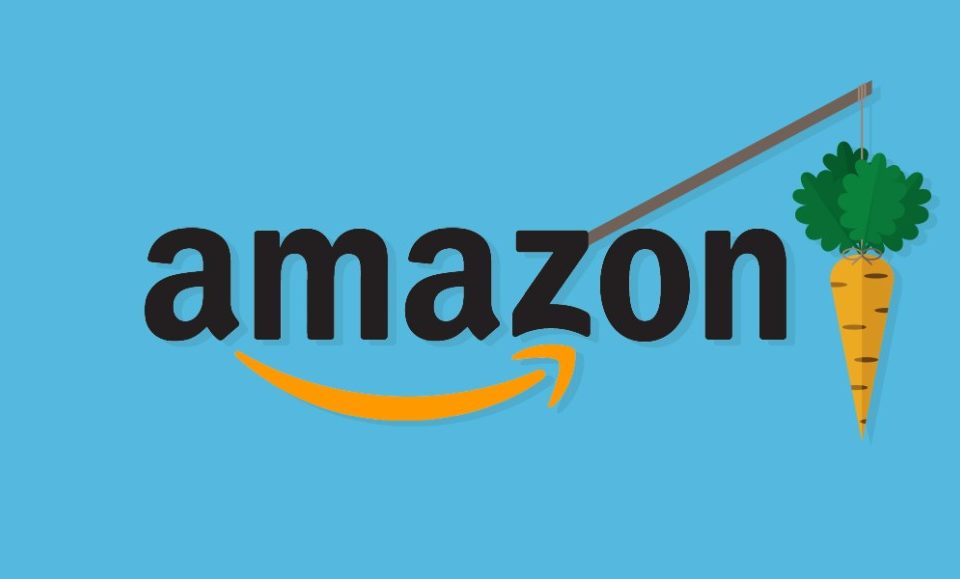 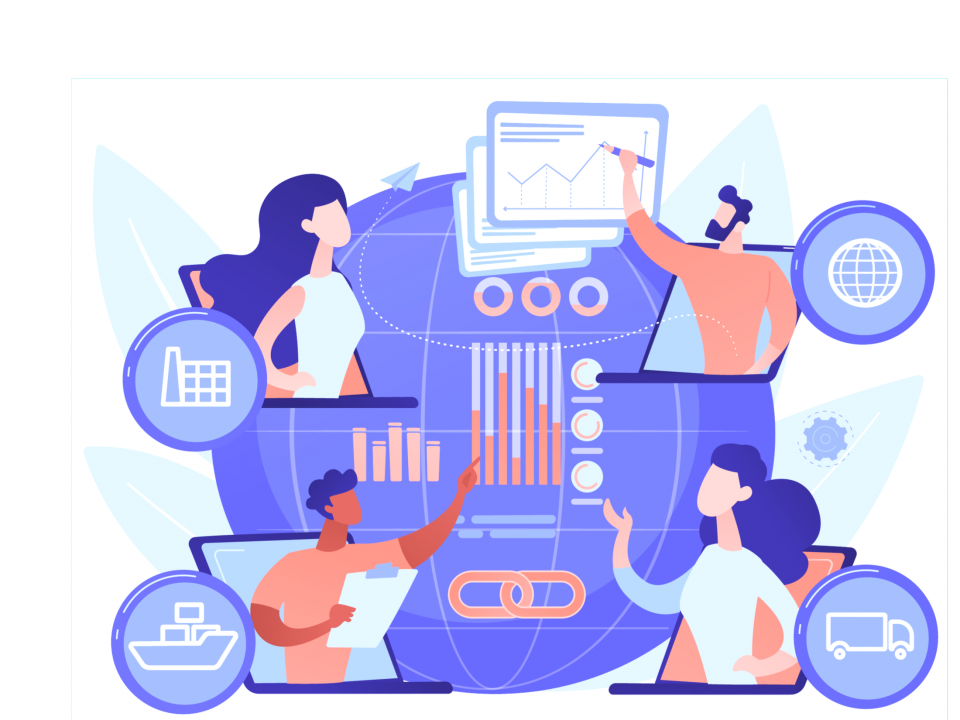 Amazon Inventory Management: How to Choose a System and tips to manage inventory. successfully. 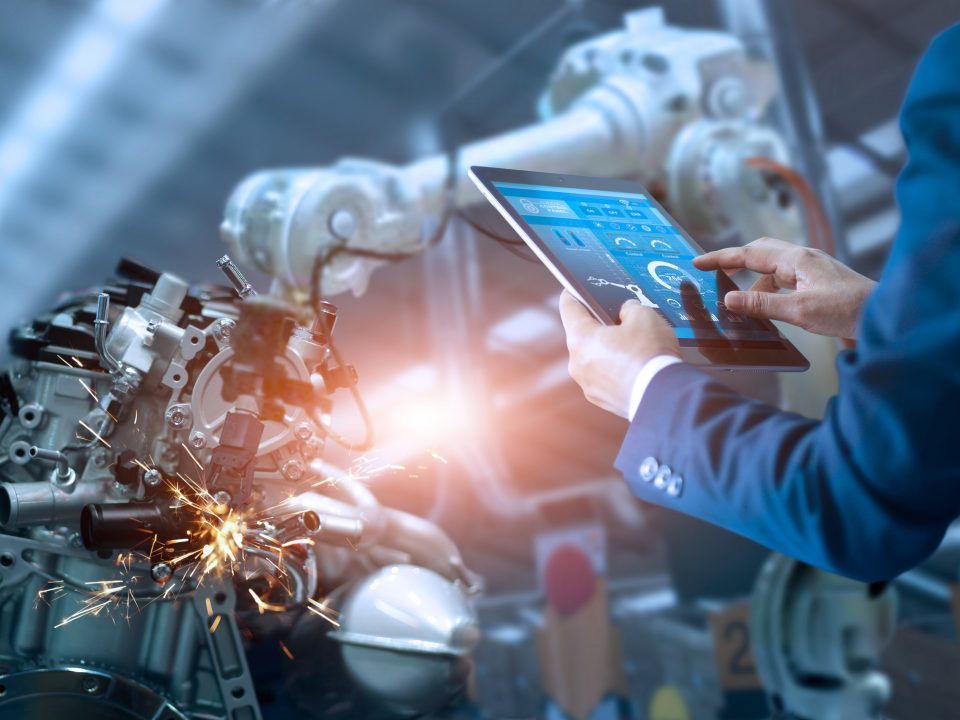 Read more
Sign up
Open chat
Hello 👋
Can we help you?